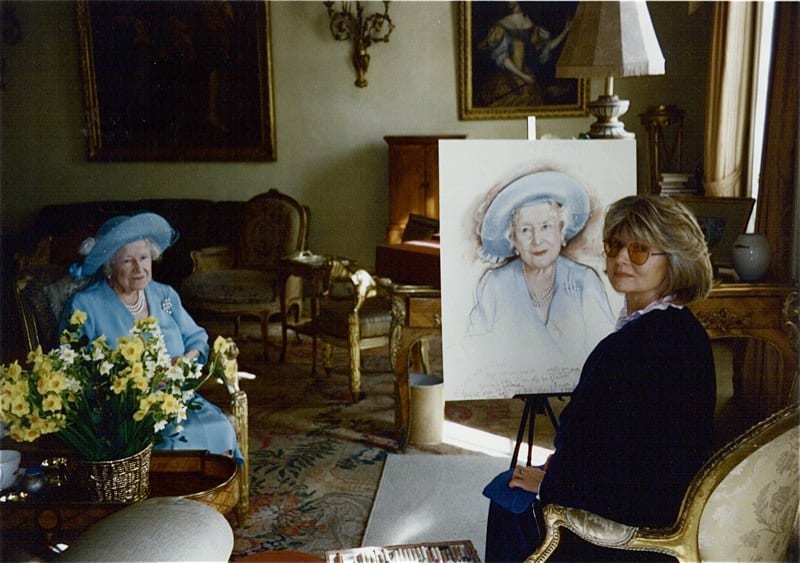 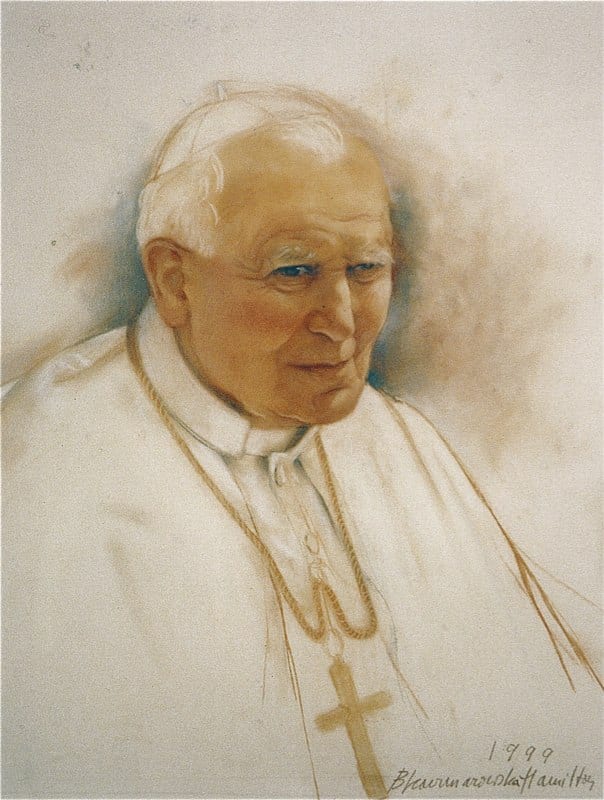 03
H.H. The Maharaja of Jodhpur 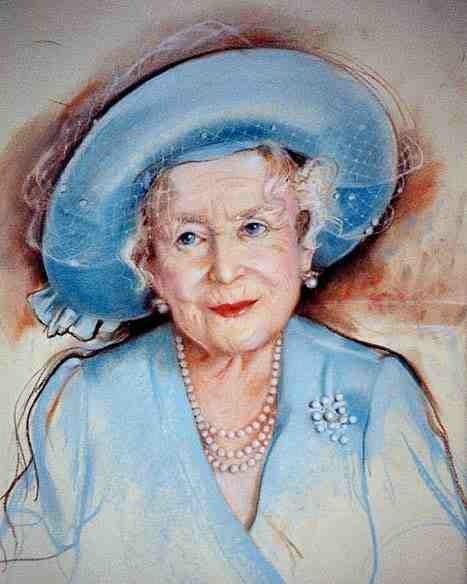 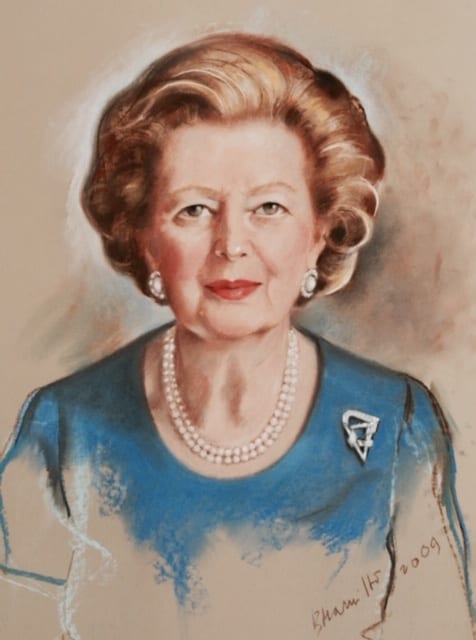 Barbara Kaczmarowska – Hamilton, known as Basia Hamilton was born in Sopot, Poland. Graduated from the Academy of Art in Gdansk and then continued her studies at the Accademia di Belle Arti in Venice and Rome. The artist became internationally famous thanks to her great skill in the art of portraiture. She specialises in portraits in oil and pastels.

Her sitters include: His Holiness Pope John Paul II, H.M. Queen Elisabeth The Queen Mother, H.R.H. Princess Royal, H.R.H. The Duke of Kent, H.R.H. Prince Michael of Kent, Lech Walesa, H.R.H. The Maharaja of Jodhpur, H.R.H. Duke of Braganza, Princess Tatiana Metternich, Margaux Hemingway, Alberto Moravia, Giorgio de Chirico, Buzz Aldrin, and many others who all together constitute “the Hall of Fame” in her gallery. 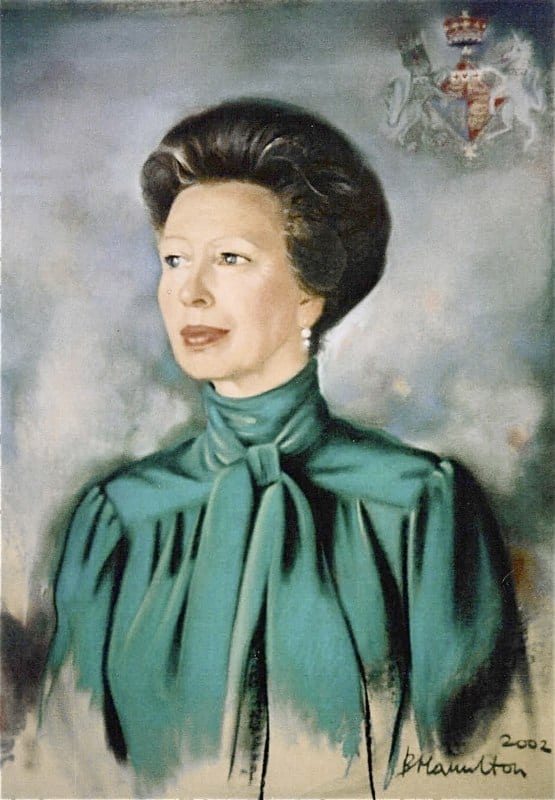 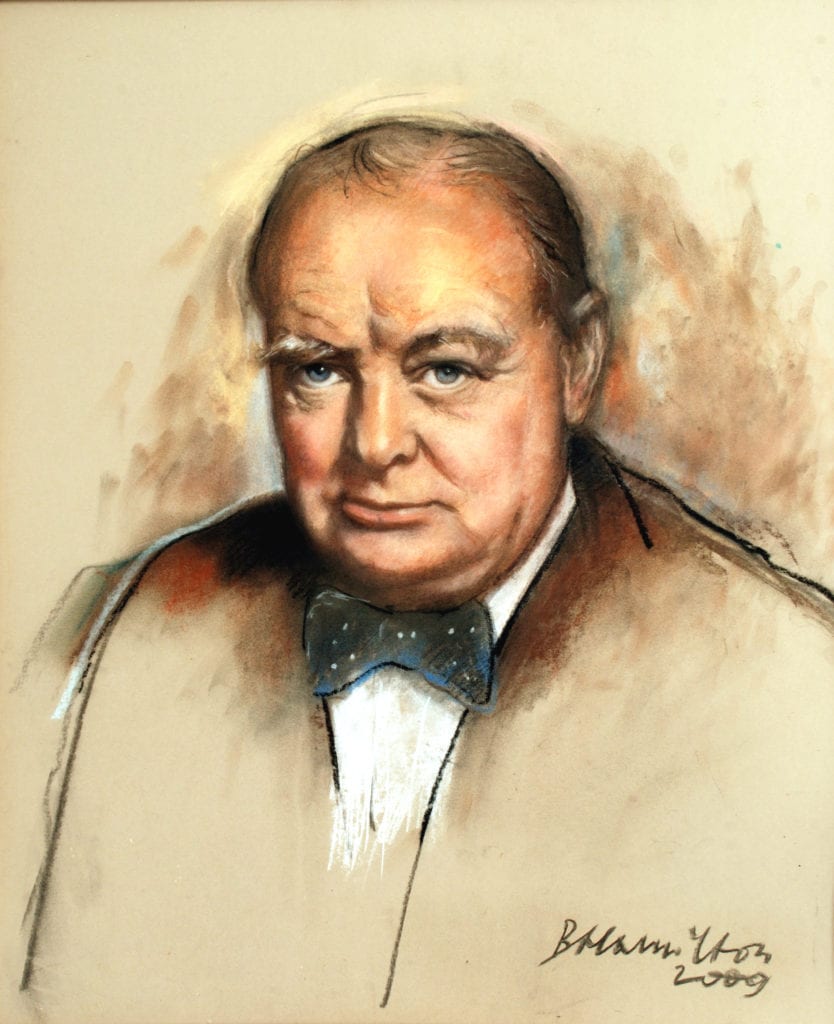 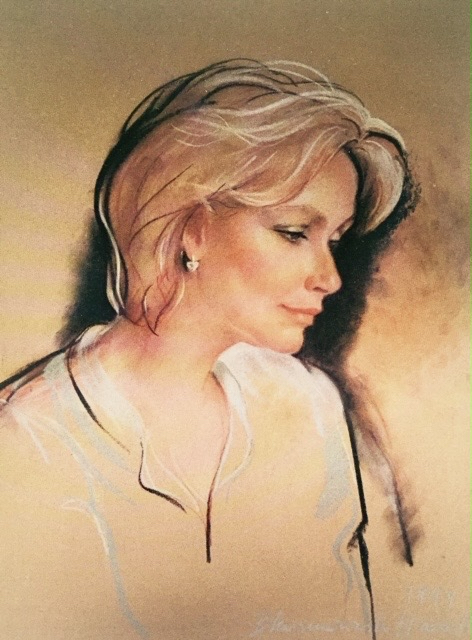 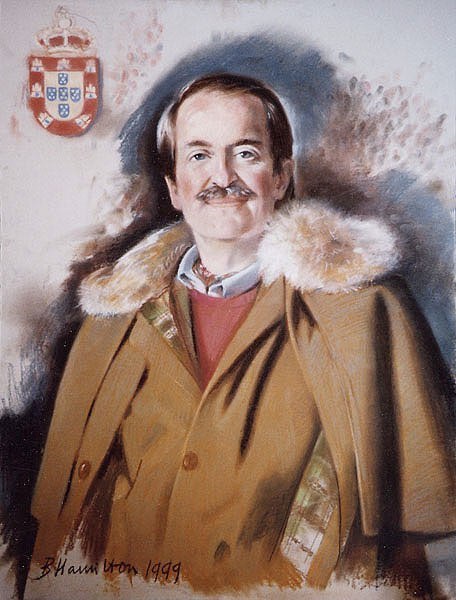 The Duke of Braganza

In her portraits of children, as in that of my grandson Columbus, Barbara Kaczmarowska Hamilton has an extraordinary ability to capture the essence of a child’s freshness and beauty.

Barbara Kaczmarowska Hamilton is well within the swagger tradition of portraiture, her panache and bravura conjuring recolections of de Laszlo and Kennington. She has tender insights too, perceptive probing masked by informality.

In today’s world of Modern Art, Barbara Hamilton stands out because of her unmistakable classical style. The artist is fascinated by the mystery of the individual subject and concentrates al her attention on the way the person looks to her. The eyes of her subjects, at times dominated by the arch of an eyebrow, at other times relaxed or entangled, and held together by small, endless lines of expression, emit the essence of her subject and his or her uniqueness. The beauty and refinement and mastery of Barbara Hamilton’s craft in her portraits all move me.

I have admired Basia’s work for many years. I am thrilled to have Alexander and Sophie’s portraits hanging in pride of place in my sitting room. As always she has captured the essence of her subjects. As well as being excellent likenesses, the portraits show the nascent strength of the children’s characters together with innocence of their youth.

The portraits created with the sweet smile and profound gaze of Polish-born Barbara Hamilton have no need of time to resemble their subjects. In a flash Barbara captures the person’s features, character and personality. Barbara has a magical eye, exceptional perceptiveness, and her own inimitable style.

I am so happy that we had decided to do the portrait of my son Manfred with his beloved Bosco at that time. This painting captures so perfectly his shy, innocent smile and his beloved Bosco. It is a permanent reminder of the time of childhood and a pleasure for all the family.

When my thoughts wonder back to those first years of my children’s life, I look with tenderness at this portrait of three of us and still feel the same atmosphere, which only Barbara has been able to evoke.

The portraitist has always played an invaluable role in depicting the fashions and manners of the day.  It is therefore very encouraging to find that this tradition is still flourishing and being kept alive by today’s generation of portrait painters, among whom Barbara Kaczmarowska Hamilton has achieved notable reputation, both in this country and abroad for the vigour and insight of her work.

Every day in a child’s like is so very brief and fragile, so easily lost to memory. Basia Hamilton’s charming portraits of my granddaughters save forever those beautiful little faces which have continually changed and matured a tiny bit each day. The older the children get, the more joy to have the memories captured forever

The sitter is immediately recognizable, and yet the artist’s style is quite unmistakable. It is a rare and satisfying combination. We must be grateful that, after a successful career as an abstract and semi-surrealist artist, following a full academic training in Poland, she turned her gifts to portraiture.

There is no one better then Basia at capturing the delicacy of youth and innocence in pastels. I am thrilled to have Basia’s portraits of my daughters which will be a permanent reminder of their childhood.